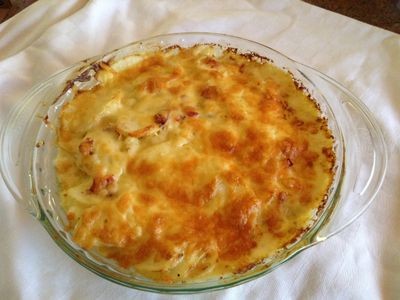 STEP 1 Preheat oven to 180C.
STEP 2 In a large pot boil the potatoes for 10-15 minutes or until soft (do not overcook).
STEP 3 While potatoes are boiling, add oil to the frying pan and cook the bacon until crispy. Remove from heat and set aside.
STEP 4 Put sliced potatoes, bacon, garlic, parsley, cream and sour cream, and 1 cup of shredded cheese into a large mixing bowl and combine until the potatoes are covered.
STEP 5 Remove potato mixture from bowl and place in an ovenproof dish.
STEP 6 Add the remaining cheese to the top of the mixture and bake in the oven for 15 minutes, or until cheese is golden. 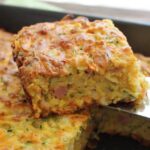 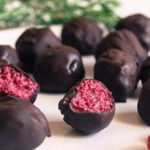