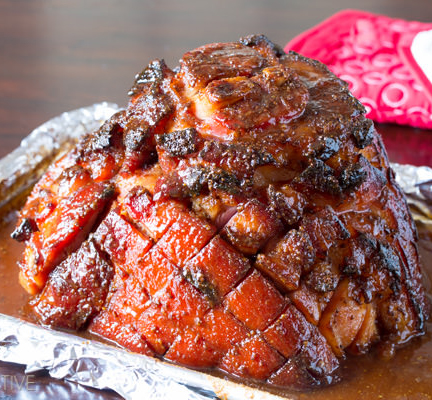 One half ready-to-eat, cooked ham, bone-in, shank end or butt end, about 9-11 pounds

1 Let ham come close to room temp: Remove the ham from the refrigerator (still wrapped) a couple of hours
before you intend to cook it so that it can get closer to room temperature.

2 Score skin and fat (if using non-spiral cut): Place ham, fattier side up, in a foil-lined roasting pan.
If using a non-pre-cut ham, score a diamond pattern in the fat with a sharp knife, about 1/4-inch to 1/2-inch
deep, and the parallel lines about 1 1/2-inches apart.

Do not score the meat itself, just the fat and any skin. You can score the fat to as deep as where the fat meets
the meat. If you want you can first cut off any skin that might still be on the ham, but it isn’t necessary.

3 Insert cloves (if using): If using cloves (with the Sweet Honey Mustard Glaze), you can either put them in
before applying the glaze or after. They look better if applied after, but it is easier to see the lines in the ham as a
guide for placement if you put them in first.

If using the sweet honey mustard glaze, mix the mustard with the brown sugar in a small bowl.

If using the honey thyme glaze, mix thyme in with the hot melted butter and let sit for a few minutes. In a small
saucepan on high heat, let the cider vinegar reduce down from 1/4 cup to 1 Tbsp, remove from heat. Whisk in
the butter and thyme. Add the honey, the brown sugar, and the Worcestershire sauce.

6 Apply glaze: Using a pastry brush, brush whichever glaze you are using over the ham. Only use about third of
the glaze (reserve the rest for later in cooking). Try to work the glaze into the scored lines.

7 Bake in oven: Place ham in oven. (If using a spiral cut ham, first wrap tightly in aluminum foil so that the ham
doesn’t dry out while cooking.) Cook for about 1 1/2 hours (check after 1 hour, will take longer if the ham is not at
room temp to begin with), or about 10 minutes per pound, until the internal temperature of the ham is 110°-120° 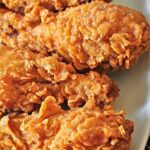 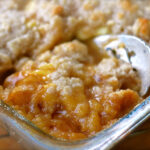